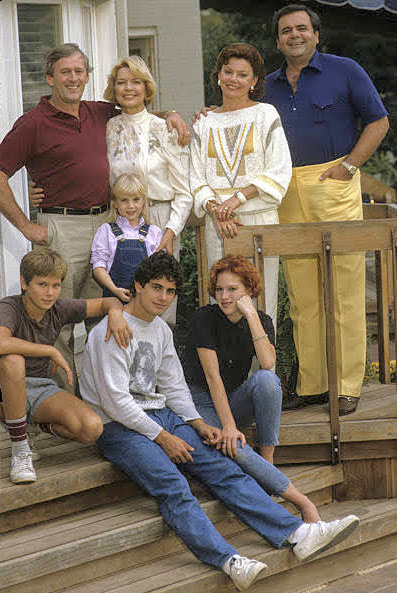 Rick is a bright young man, into photography and classical music, his father is presuring him to follow his footsteps into the medical profession.

Rick on the other hand is shown as a bright happy Karen teenager we noticed he appreciates classical music in photography and his father openly brags about how brilliant he will be when he follows in his footsteps to become a doctor his mom asks Rick to be nice to Lani, knowing she may feel a bit Outcast as this is her first social appearance since being hospitalized it due to cutting her wrists

Rick and Lonnie get along well, she's eager to talk about what happened with Rick, since her parents refuse to. She explains to Rick that she hoped after they collected her from the hospital, her parents would have no choice to talk to her about it what she did, and maybe begin to understand why. This did not occur and Lonnie's cry for help or attention from her parents remained unanswered.

Rick, while assisting his father with office and computer files witnesses an odd interaction with a strange woman.

Rick realizes he is spending too much time studying and is wasting hormone-activated youth. his thoughts turn to his friend that just got back into town.

Things heat up between Rick and Lonnie as he confesses he thinks she is beautiful and wants more than friendship.

Tina (Ellen Burstyn) confesses she is a bit concerned about how much time Rick and Lonnie are spending together. Lois (Marsha Mason) insists everything is fine and that the companionship is good for both of them.

Rick, still troubled by the interaction he saw at the office stakes out the woman's home only to find out his dad is having an affair with the woman.

Devastated by the news he comforts his mom but cannot tell her what is troubling him.

Young Sarah wants a book about Whales. Rick gives her all his books to keep, implying he wont be needing them any more.

Rick and Lonnie are discovered in bed together, this only cements the parents resolve to keep them apart.

They steal Ricks fathers Jaguar they and make a run for the border but are quickly caught and returned home.

In the aftermath of the car theft Rick And Lonnie are forbidden from seeing or even talking to each other. Here Phillip (River Pheonix) tries in vain to cheer up his depressed older brother.

Things became physical as Lois hangs up a call from Rick to Lonnie.

In the wake of rick finding out about his dad's affair thing boil over as Rick no longer shows respect for his father nor is interested in pleasing him as he was before.

Rick places the incriminating photos where he know his mom will find them putting into motion a reckoning that will occur after he is gone.

He says goodbye to his dog and leaves.

This movie has been compared to Romeo And Juliette and this balcony scene only boosts that idea.

Rick scares the hell out of Lonnie as he considered (without warning Lonnie) running right into the train. Lonnie explains that that would be foolish because they could end up invilids stuck in their rooms depending in their parents for the rest of their lives.

"We wont go anywhere."
Great conventions of reluctant lying that they have nowhere else to go. No matter what they do their parents are going to keep them apart, send her away, leaving them alone to suffer pain Rick is unwilling to do alone. He wants to go back to lani's house, Hotwire her dad's car, and wait...

"Hold me. Promise me you wont let go"

"He must have really hated us!"

The funeral procession from the church to the cemetery powerfully portrays have such an event can affect the entire community folks are seen stopping in their tracks, solemnly pausing to pay respects. They may not have known the teams, but they no doubt heard the tale of their tragic ending.

"He's my brother, he would've wanted me to have that shirt."

Rick's father seems to realize he failed in many ways, but is sundown by cheating, pushed him too hard to be something he didn't want to be. You can see grief and guilt watch over him as he begins to let down his guard and understand his role in the hurting his son to the point of such complete hopelessness

Lonnie's parents struggle to find Common Ground after her loss. Louis decide she wants to reclaim her life, and travel and explore. She reveals her new plans for the future no longer include Harvey 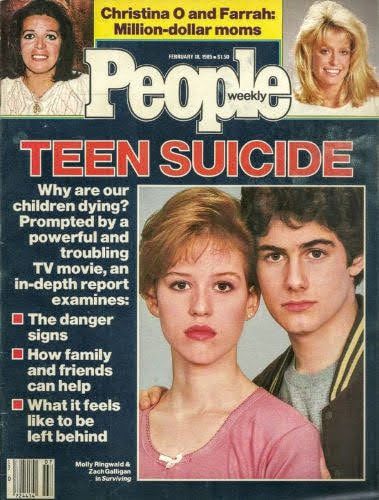 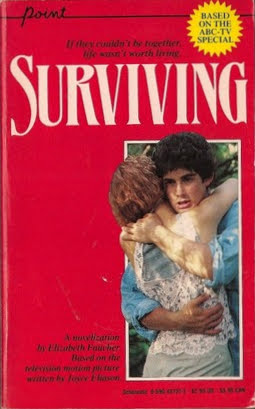 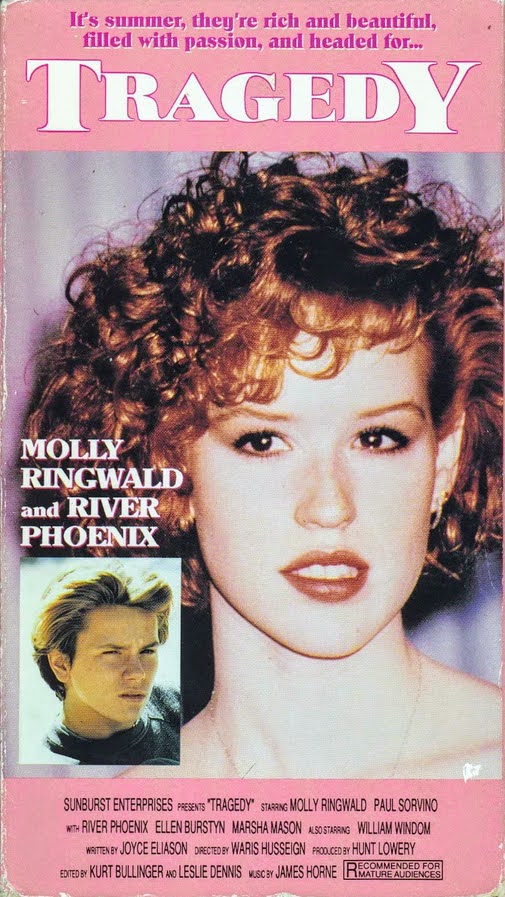 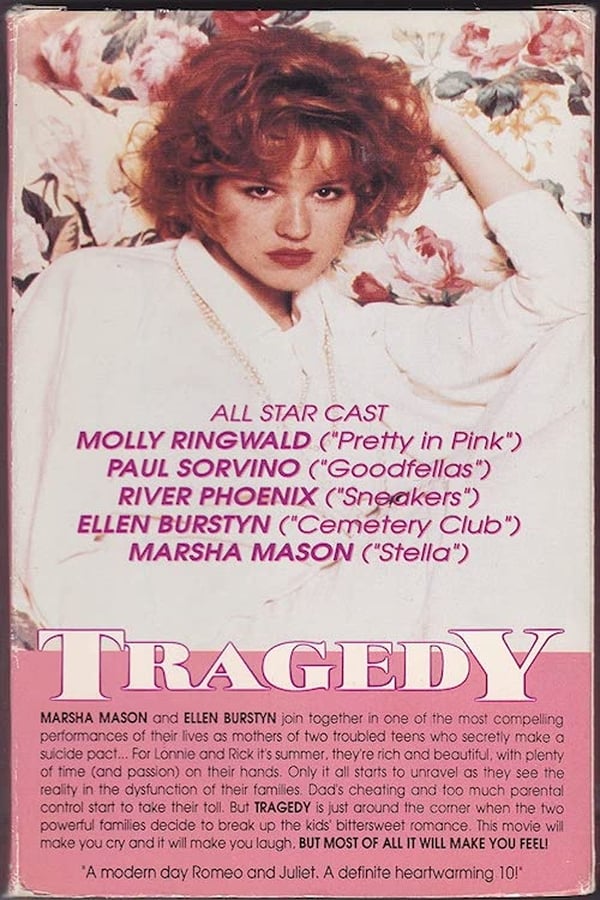